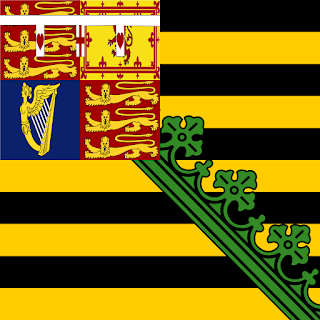 On Saturday, November 14, 2015, baby Prince Philipp of Saxe-Coburg and Gotha was baptized in the private Chapel at Schloß Callenberg.

Among the nearly 100 guests were several prominent members of Europe's royalty: King Philippe and Queen Mathilde of the Belgians, Hereditary Prince and Princess Bernhard of Baden, Hereditary Prince Gustav of Sayn-Wittgenstein-Berleburg (along with his longtime girlfriend Carina Axelson), the Fürstin of Löwenstein-Wertheim-Freudenberg, Princess Beatrice of Saxe-Meiningen with her daughter Princess Maria Alix, Hereditary Prince and Princess Carl of Wrede, to name a few. Coburg family members present included: Prince Andreas (Head of House) with his wife Princess Carin and their other children (Stephanie and Alexander); the proud parents Hereditary Prince Hubertus and his wife Kelly along with their eldest daughter, adorable Princess Katharina; and Prince Peter, a first cousin of Prince Andreas.

This was a private family event. Hence at the request of the family, no photos will be available.